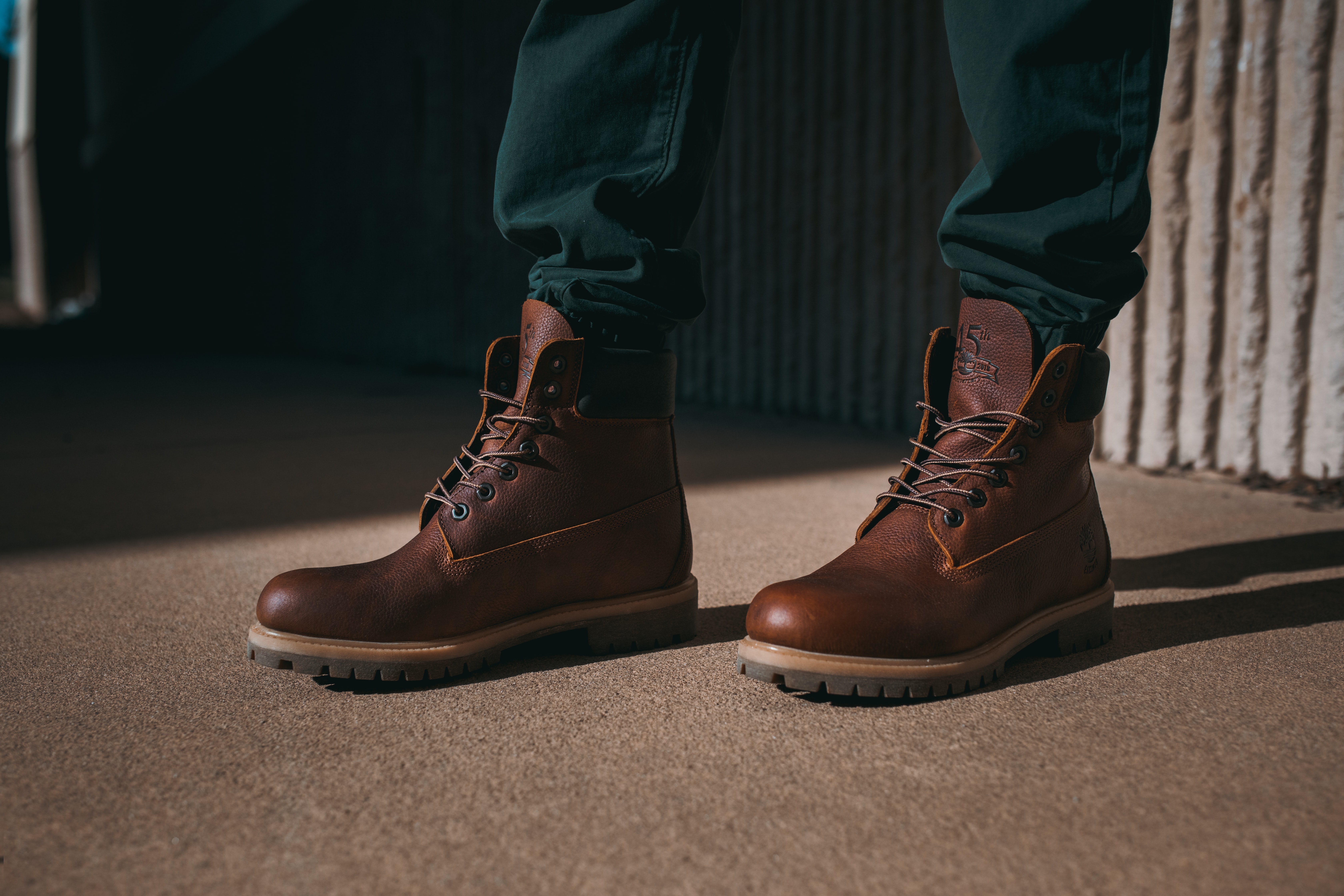 My clients and team will recognize my “shooting boots”. These boots are truly magical. I’ve had many a great shoot days wearing those boots. To preserve the life of the boots, I started carrying them with me in a box. I believed these lucky boots helped me create great images. Shoot days always went better when wearing those boots. However, the time came that I needed to replace the worn and scuffed boots with new ones.

I got lucky—the new replacement boots also possessed magical powers of creativity, composition, focus and exposure. All was right in my world.

Recently, I was at Disneyland with my girls. I was reminded of Cinderella’s story. Was it her glass slipper transformation that made her noticeable to the Prince? Or something more? A little Google research led me to realize that the shoes were actually a physical trigger for Cinderella to transform into another version of herself.

My shooting boots do the same thing for me. The ritual of putting on the boots prepares me to be the creative who can handle all difficulties that may lie ahead. Turns out that there are scientific studies (Harvard, no less) of high performers who use rituals and triggers to boost confidence allowing them to accomplish great things. Did you know Michael Jordon wore his North Carolina gym shorts underneath his Chicago Bulls uniform? Or that Jack Kerouac made sure to touch the ground nine times before sitting down to write? These rituals and physical triggers mentally transformed them into the heightened-focused state required to get the job done.

Huh, who knew? I still bring the old boots with me to shoots. I don’t always put them on, or even think about them. ­I like that they are close by just encase the Harvard scientist is wrong and I need a little extra magic. (I am assuming that Cinderella kept the glass slippers too.)